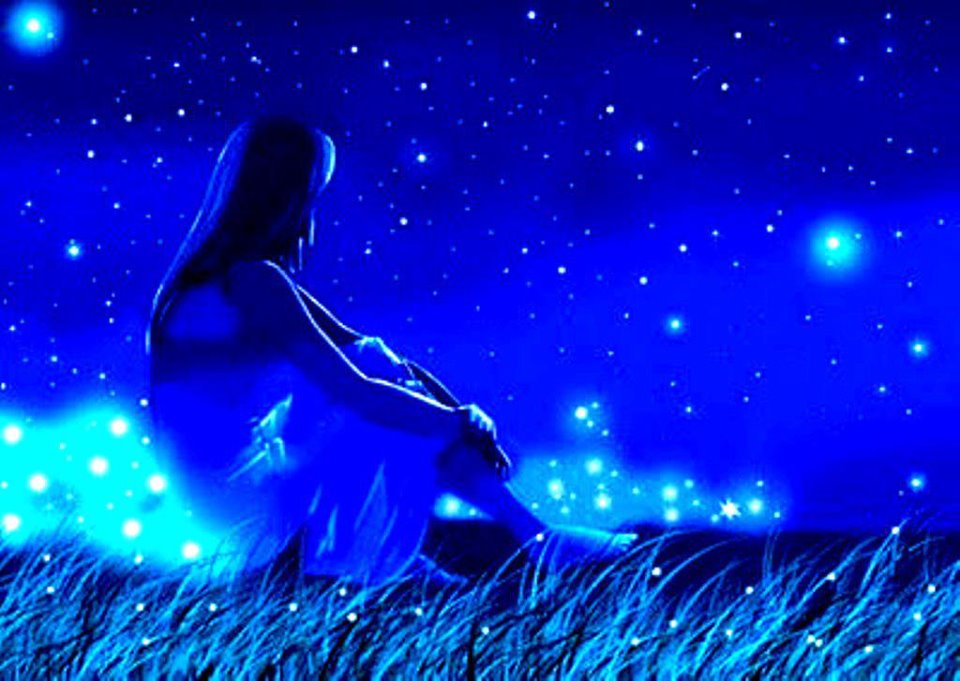 The White Trail in the Sky A Shoshone Legend

No one can remember any more exactly how it came about that the black bear Wakini overpowered the strong gray gr
iz
zly Wakinu. The black bears say that Wakini was just feeding on the contents of an ant hill when Wakinu came up to him and quite rudely stuck his paw in as well.

A great fight ensued, with gray and black hairs flying on every side. Wakini was, of course, in the right, for no animal may ever touch another's prey.

Wakinu thus received a just punishment; but that was by no means all - like a defeated warrior, he had to leave his tribe forever.

Wakinu wailed and lamented, but the Indian laws are inexorable. And so he had to go, wading through familiar streams, taking a last look at the familiar pines, and saying farewell to the valley he had lived in all of his life.

He could not see for tears, and so he failed to notice that he was making straight for the Snow Country. Suddenly he fell into a deep snowdrift. Clambering out with difficulty, he wiped his eyes and took a look round.

There was nothing but white, unblemished snow everywhere.

"I'm sure to find a trail soon," the bear said to himself, and set out on his way once more. His gray coat had turned completely white with the snow, ice, and bitter wind.

But Wakinu took no notice of anything and walked on and on, until he reached a strange land in which a deep, frosty night reigned supreme. Somewhere in the far distance the gale could still be heard, yet here there was no but that made by his own footfalls on the frozen snow.

Above him glowed the night sky, while not far away, on the very fringe of the Snow Country and the heavens, a broad white trail could be seen ascending the sky.

Wakinu ran, hardly touching the ground, mesmerized by that gleaming trail. Another leap, and he found himself in the air, shaking the snow from his coat; light as a feather, he soared up and up.

The animals who were awake that night saw, for the first time, a wide white trail in the sky, and on it - a gray bear.

"Wakinu has found the Bridge of the Dead Souls and is on his way to the Eternal Hunting-grounds," said the wise black bear Wakini.

And the grizzly really did go to the Eternal Hunting-grounds. The only thing he left behind was the snow he had shaken from his coat. And that white snow is there in the sky to this day. Just look and see!

The pale-faces speak about the Milky Way, but every Indian knows that is the way to the Eternal Hunting-grounds, the path taken by the gray grizzly Wakinu.
Thanks to Storyteller
Picture Jonathan Besler 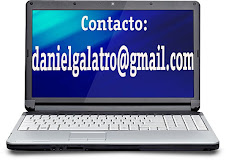 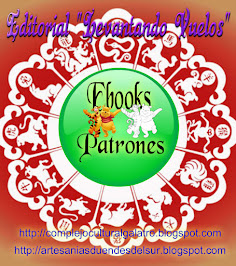 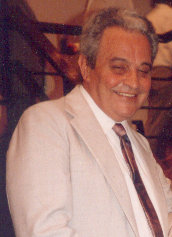 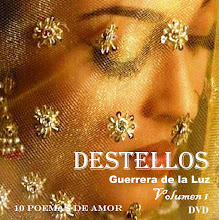 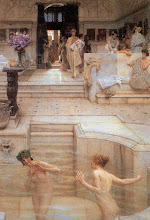 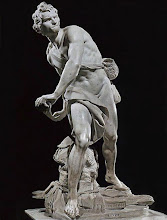 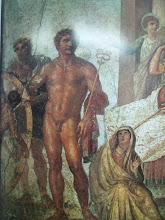 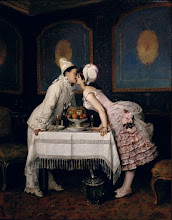 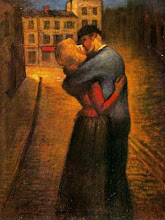 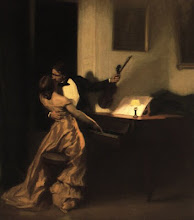 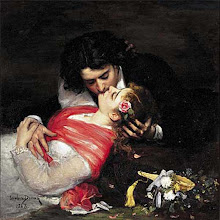 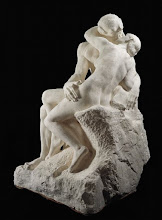 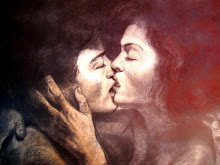 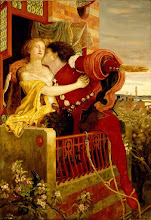 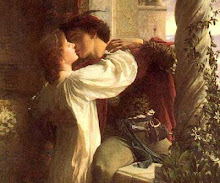 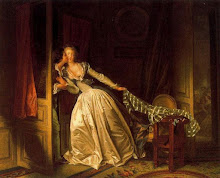 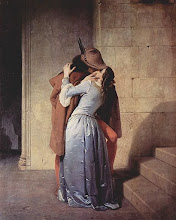 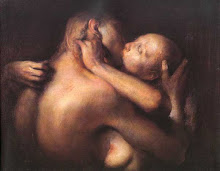 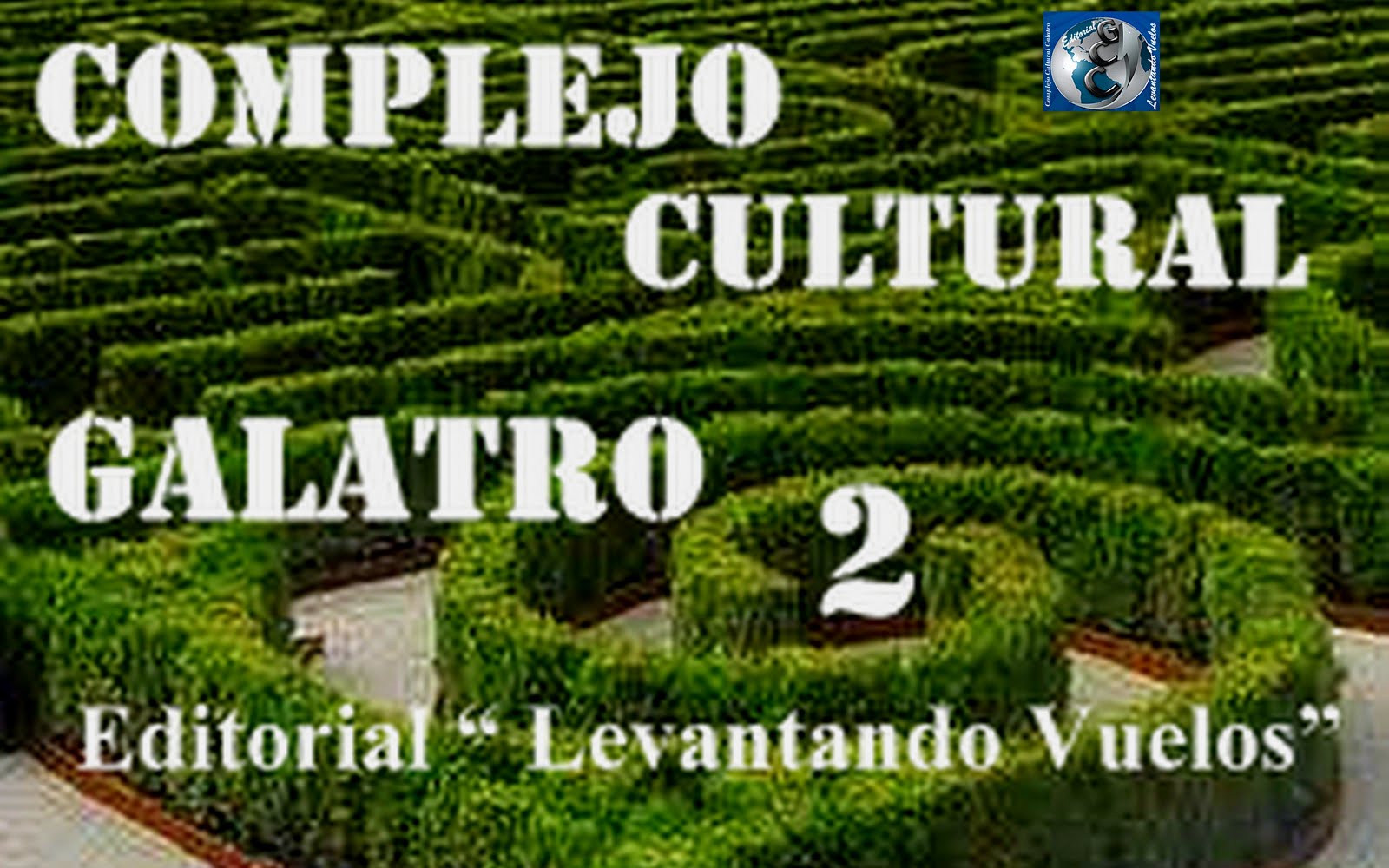 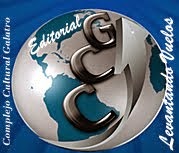 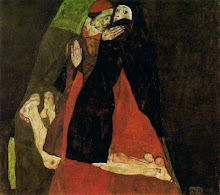 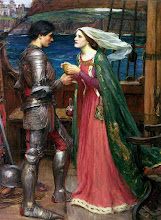 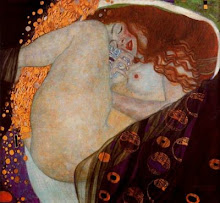 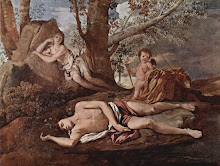 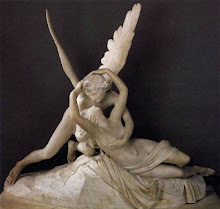 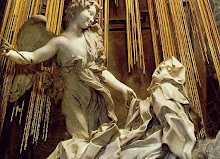